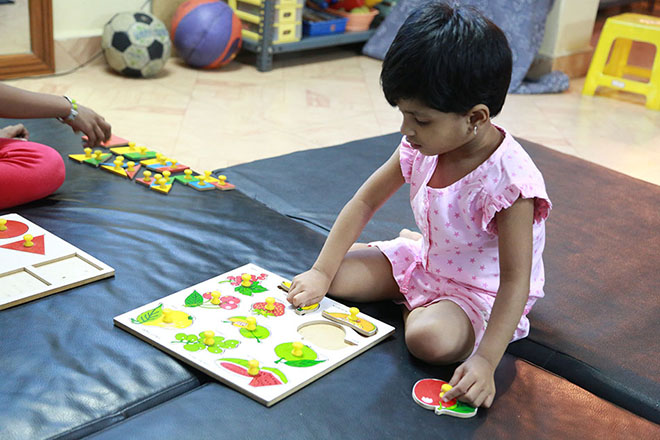 The epileptic seizures which can be observed in infants with West syndrome fall into three categories, collectively known as infantile spasms. Typically, the following triad of attack types appears; while the three types usually appear simultaneously, they also can occur independently of each other: